Black History Month 2019: Know the past, shape the future

February is Black History Month and DPSCD will be honoring achievements by black Americans and their central role throughout our nation's history.

If you have a Black History Month event or project you would like DPSCD to recognize, please login to the Hub and submit a ticket to the Communications Ticketing System today. 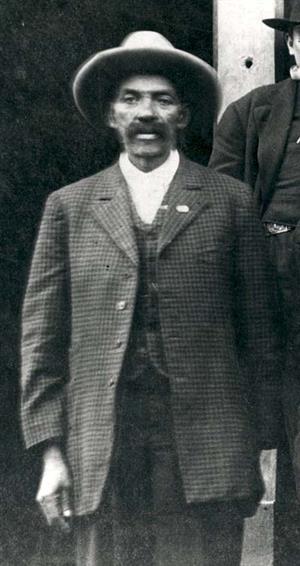 Cruising to School in Style

Thanks to DPSCD’s Safe Routes to School (SRTS) Bikes 4 Kids program, 25 hard-working students from Carleton Elementary School will be riding in style once the weather warms up. Twenty-five bikes and helmets were donated to students with exemplary behavior through the first semester of the 18-19 school year. Keep up the great work!

Students recognized for the Scholastic Art and Writing Contest

Congratulations to our talented DPSCD students for receiving recognition for the Scholastic Art and Writing contest! Their work will be honored at a ceremony on February 12 at 7 PM at The Detroit Film Theater in the Detroit Institute of Arts.  But that’s not all! Their work will also be exhibited at the College for Creative Studies beginning February 11, 2019 and ending March 1, 2019 (Walter B. Ford II building).  Join us to celebrate these students and make sure you stop by CCS to see the amazing work our students produce! The Gold Key winners will have their art automatically send to be judged for the National Awards this spring.

Also, special congratulations to Elisabel Vega-Argueta and Kim Hildebrandt-Hall, both first year teachers with DPSCD for submitting work to the contest!

Teachers may register for Scholastics yearly at www.artandwriting.org starting in early September until the deadline for their region and category. Scholastic Art and Writing is open to students grades 7-12.

Title: The Wheel of Icarus