FIRST Robotics Competition has a unique culture, built around two values. "Gracious Professionalism" embraces the competition inherent in the program, but rejects trash talk and chest-thumping, instead embracing empathy and respect for other teams. "Coopertition" emphasizes that teams can cooperate and compete at the same time. The goal of the program is to inspire students to be science and technology leaders. Bow students were in the building for the second time that FIRST Robotics Competition were held in Detroit. FRC is one of four robotics competition programs organized by FIRST, the other three being FIRST Lego League Jr., FIRST Lego League,andthe FIRST Tech Challenge. 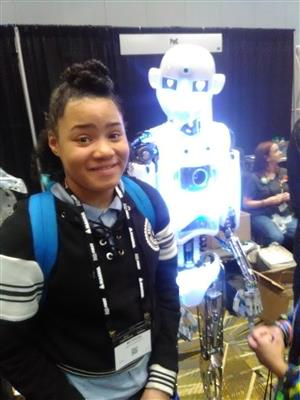 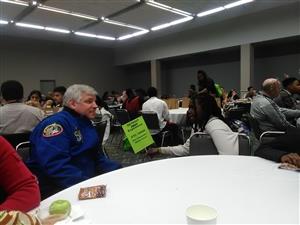